Blessing was appointed as the Group Finance Manager effective 1 November 2020. He has been in the Zimplow Group since 2016 as the Financial Manager for Mealiebrand division before assuming the group role. He is a well-experienced and qualified accountant who trained with KPMG Chartered Accountants. Blessing is a holder of a Masters in Business […] 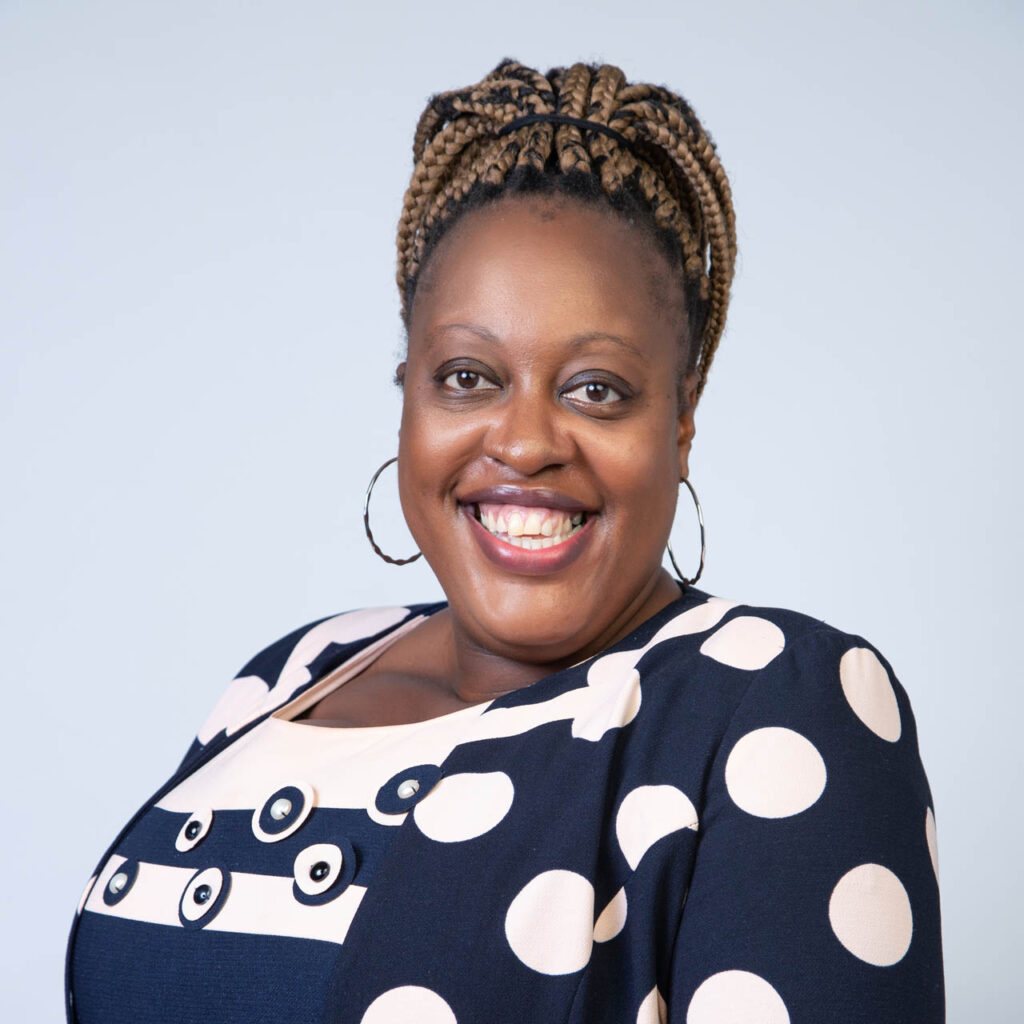 Gladys joined the group on 1st August 2011 as Group Internal Audit Manager. Her experience spans over 15 years as an audit professional in the agri-service, manufacturing and pharmaceutical industries.  Gladys did her Articles of Clerkship with Ernst & Young Chartered Accountants.  She is a certified Internal Auditor (ISO 9001:2000) and an accredited Tip Offs- […] Metsi joined the Group 1st September 2013 as Group Human Resources Executive. Metsi is an HR Generalist by profession and has served in prior roles as a Management Trainee, HR officer and HR Manager. Her experience as a human resources practitioner spans over 17 years in the agri-service and manufacturing industries. She is a holder […] 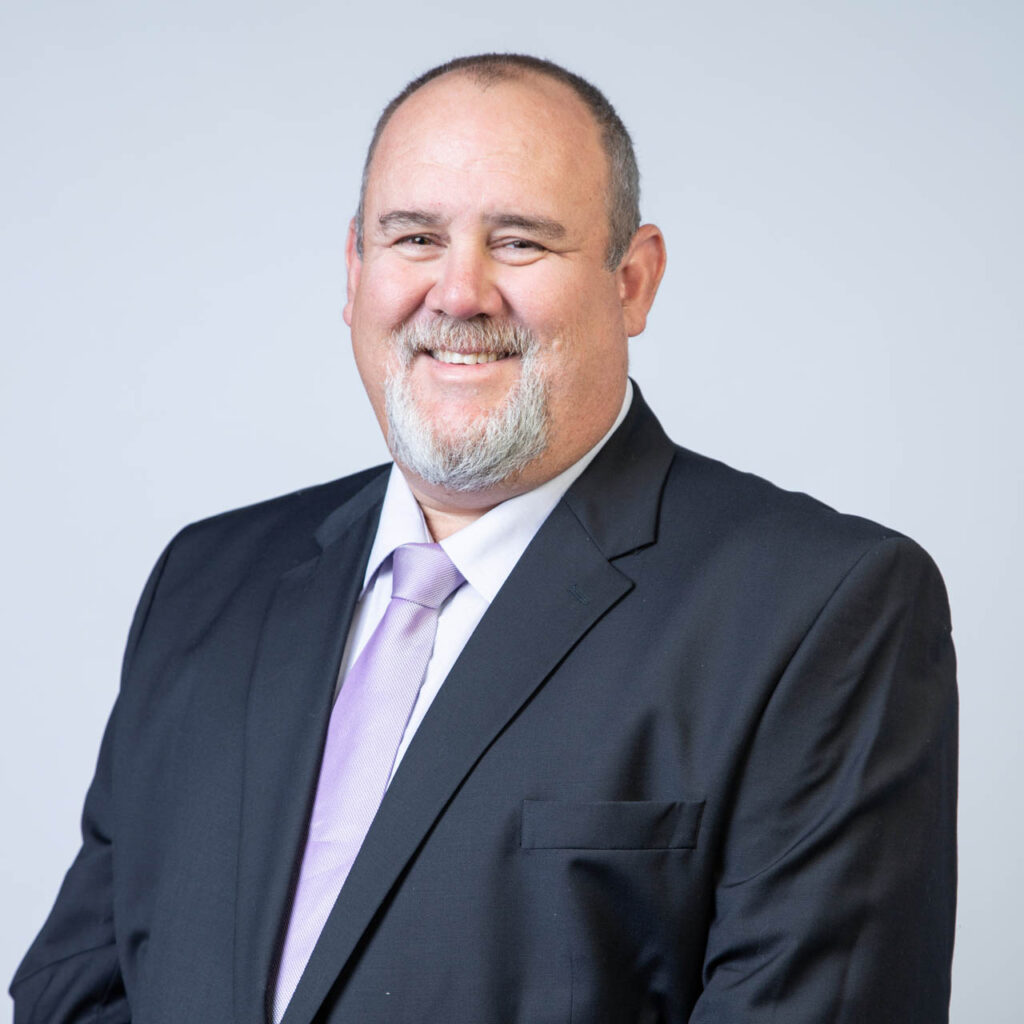 Mr. Thomas Johnson joined the Group 1st July 2020 as GM Aftersales for Farmec and Powermec. Tom is a Fitter and Turner by training. Prior to this role, Tom was National After-sales and power product manager for Scania Zimbabwe, a position he held for the past 6 years. 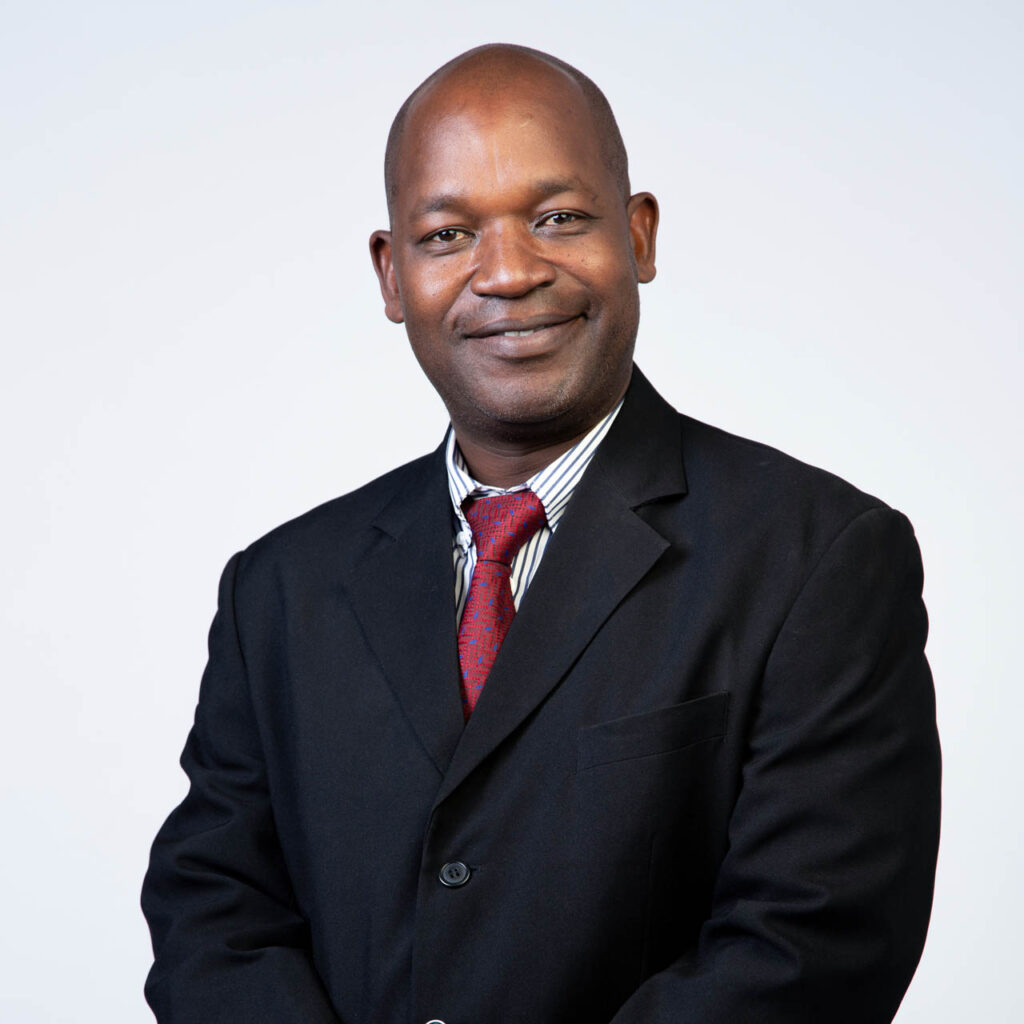 Given was appointed General Manager Powermec in March 2016. He is a motor mechanic by training, with over 20 years of experience in the industry. He joined the group in 2008 as an apprentice and rose through the ranks to become a Branch Manager for Powermec in 2012. He is a holder of a BSc […] 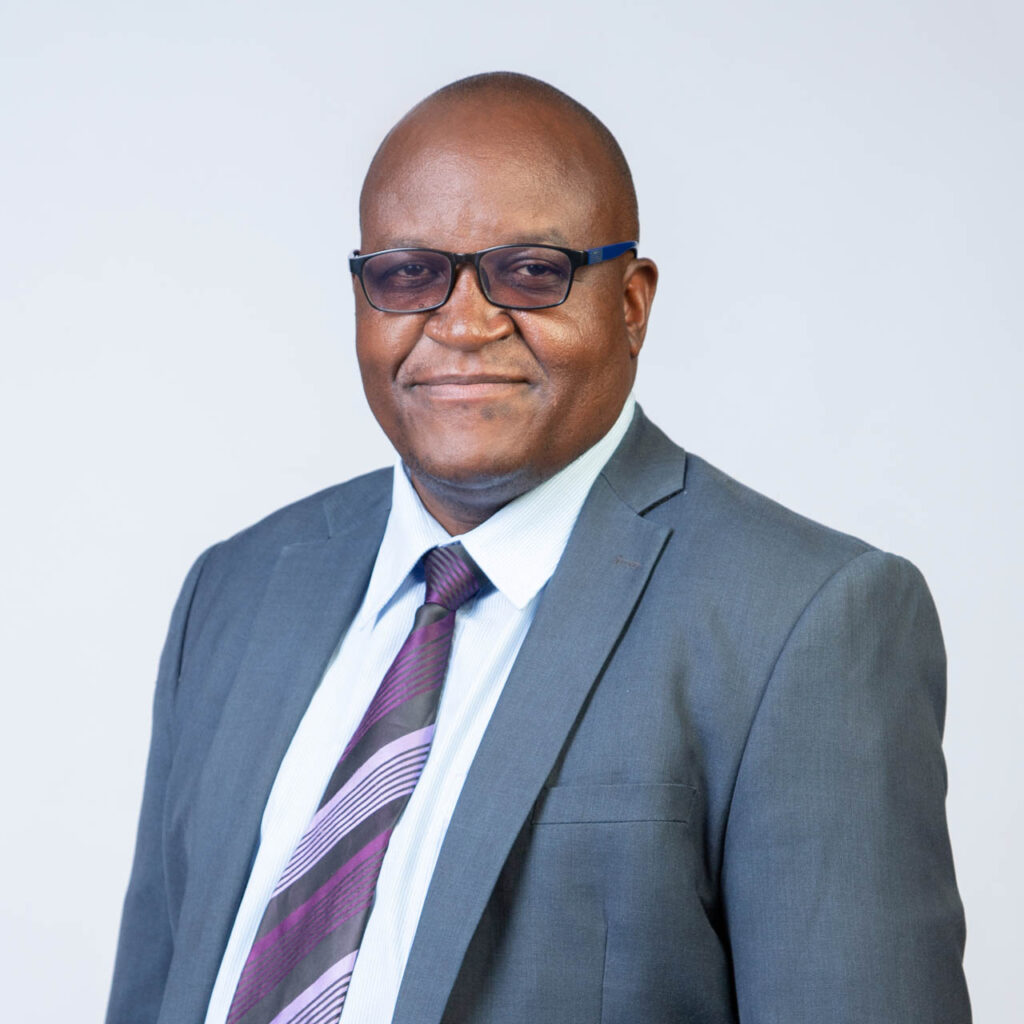 Henry was appointed Country Manager Barzem 13th January 2020. He has over 25 years of experience as a business turnaround strategist with extensive experience in operations, sales, marketing, financial management, as well as distribution and logistics. Henry is a holder of a Master’s in Business Administration (MBA), Zimbabwe Open University, Executive Diploma in Business Leadership […] Randy was appointed General Manager Farmec effective 1st May 2020. He has a Diploma in Agriculture, a Bachelor’s Degree in Marketing (IMM), and a Masters in Business Administration (NUST). Randy joined the group in 2004 as Technical Sales Rep; and was promoted to the role of National Sales Manager in 2016, leading to his most […] 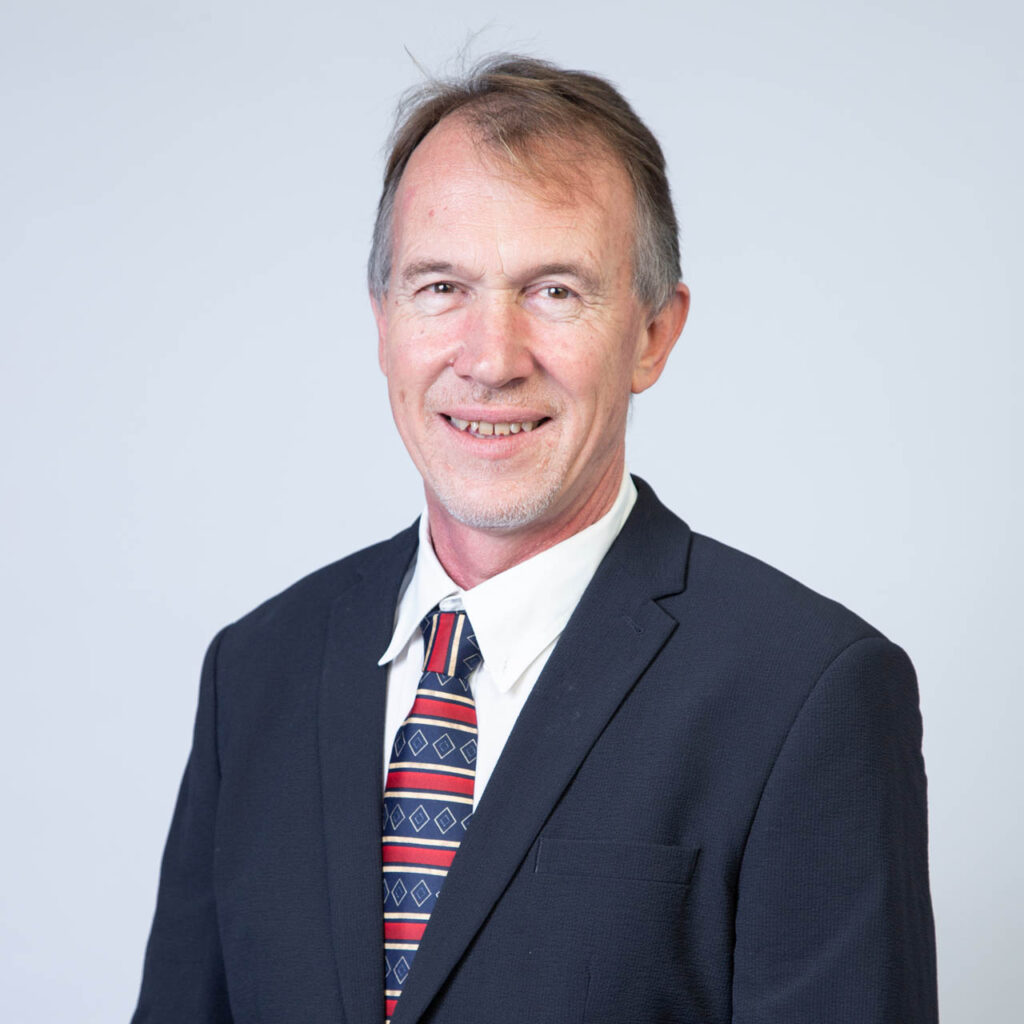 Mr. Willem Swan joined the Group as General Manager CT Bolts – 1st August 2020. Willem comes in with a wealth of experience in the steel industry, prior to this appointment he was General Manager Steel base in Malawi. Willem has a certificate in Mining Engineering from Wits School of Mining in S.A and a […] Walter was appointed Managing Director at Mealiebrand on 1st August 2013. He is an agronomist by profession, with over 25 years of experience in this field. He is a holder of a BSc Agriculture Honours in Animal Science (UZ) and a Master of Science in Animal Nutrition, University of Aberdeen (UK) as well an Executive […]

Your feedback has been received.